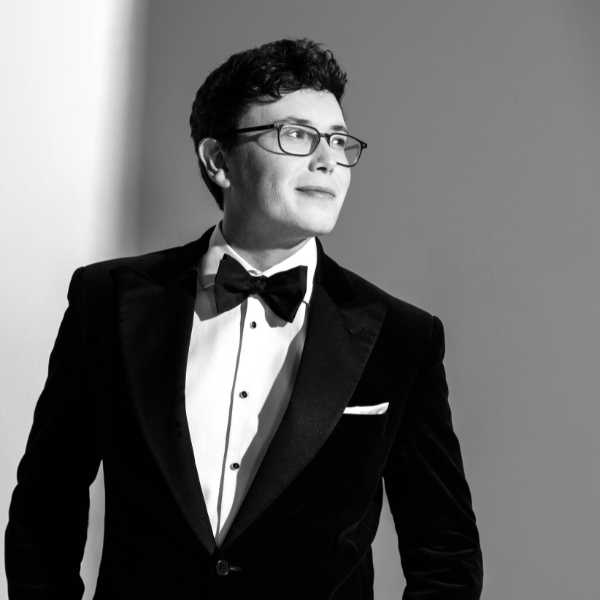 Martin James Bartlett possesses a fearless technique and plays with a maturity and elegance far beyond his years. Bartlett is an exclusive recording artist with Warner Classics.

In 2019, his debut recital album ’Love and Death’, exploring these elemental themes, ranging from Bach to Prokofiev, received outstanding reviews in The Times, The Guardian and The Sunday Times. Most recently Bartlett’s Rachmaninoff and Gershwin concerto album ’Rhapsody’, recorded with the London Phillharmonic Orchestra and Joshua Weilerstein, has been critically acclaimed by audiences and critics worldwide and received accolades including a Gramophone Editor’s Choice and 5 star review in BBC Music Magazine.