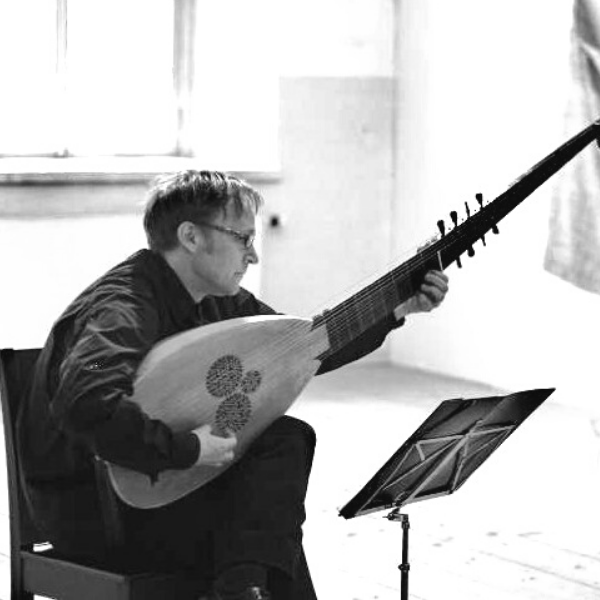 EERO PALVIAINEN first took up a Baroque lute as a young guitar student some 30 years ago. It was love at first touch. He began studying the lute at the Turku Conservatory and became the first student at the Sibelius Academy to study the lute as a solo instrument, with Leif Karlson. In 1987, Palviainen went on to study with Hopkinson Smith at the Schola Cantorum Basiliensis in Basel, where he completed a diploma in 1992. Since then, he has been performing early music around the world in a variety of ensembles and has also given solo recitals. He has made several solo recordings for the Finnish Broadcasting Company.

Eero Palviainen’s repertoire extends from Renaissance to Baroque. He plays Renaissance lute, vihuela, archlute, theorbo, Baroque guitar and Baroque lute. He is currently a member of L’Arpeggiata (France), Arte Suonatore Posnan (Poland), Battalia, the Finnish Baroque Orchestra and the Helsinki Baroque Orchestra. He has also appeared as a guest artist with the Avanti! Chamber Orchestra, the Harp Consort, the Freiburger Barock Orchester and Ensemble La Fenice.